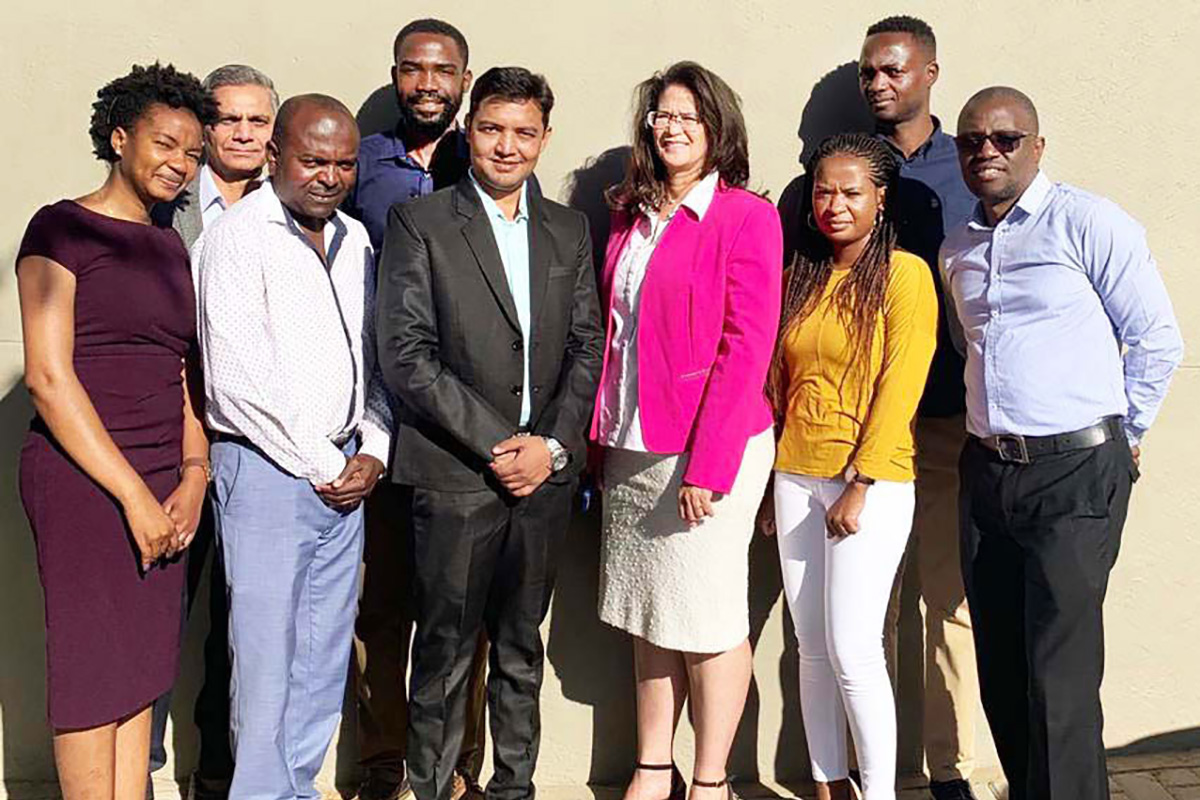 The CEIT forms part of efforts by the Namibian and Indian governments to enhance cooperation in education.

In 2016, the President of India, H.E. Shri Pranab Mukherjee, visited NUST and he pledged his country’s support for Namibia’s skills development.
The new courses were jointly developed by NUST and India’s Centre for the Development of Advanced Computing (CDAC).

“So far, four Namibians were trained in India to assist in the facilitating the courses as Master Trainers. CEIT will be headed by Mr Arpit Jain, who was previously based at the CDAC. Three Indian Master Trainers inclusive of a Centre Head will be seconded to the centre for a two-year period,” remarked Prof Anicia Peters, Dean: Faculty of Computing and Informatics.

Application submission for the programmes ends on 10 September 2019, and the courses are scheduled to begin on 23 September 2019.